The Derringer is a small pocket pistol with two shots in the clip that cannot be fanned. It is only available as a five star secondary in shootout and team shootout game types.

Since the removal of the primary Derringer, the secondary Derringer nowadays is mostly used in one of three ways. Many use it to pair with another single-handed weapon to allow for a two-weapon loadout on spawn. It can be paired with a plethora of spawn weapons. Players also use it as a secondary to weapons such as the Hatchet or Bow. Finally, some will use the Derringer as a standalone weapon, although this is only recommended for those who are looking for a challenge. 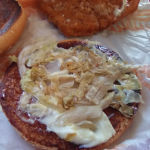 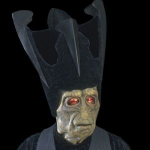 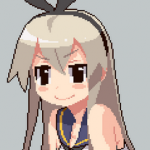